Drunk Driving in Toronto: Canadians Can Now Be Charged With DUI Even If Not Drunk

Under the new impaired driving law passed by the parliament, the drivers of Canada can be charged for drunk driving even if they are stone-cold sober behind the wheel. Last month, a new bill, known as Bill C-46 came into effect. The DUI lawyer points out that this bill offers a wide range of new powers to the police for demanding sobriety tests from drivers, canoeists and even boaters.

Under the new bill, the police of Canada no longer need to possess any types of reasonable grounds for suspecting that a person is driving a car with more than .08 blood alcohol concentration. They can demand from any driver to take the test at any point. 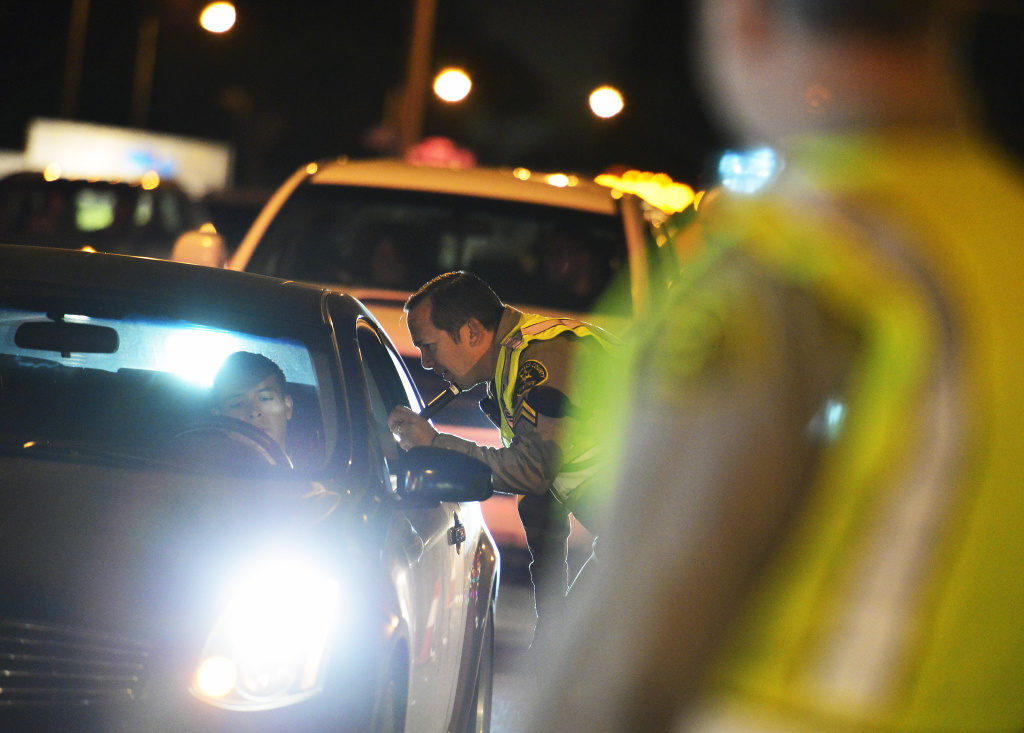 Refusing to take the test can now result in a criminal charge. Even though the government has said that it is not their intent to arrest the innocents, if your blood alcohol level is more than .08 after two hours of consuming the alcohol, you can still get arrested.

DUI lawyer has pointed out that anyone should have a problem with this new law. The simple reason is, it is unconstitutional. Previously, if the drivers could prove that they were not over the legal limits of consuming alcohol when they were stopped by the police, a court would have found them innocent. The current law has removed that defence.

At the time of introducing the bill, federal Justice Minister Jody Wilson Raybould said that the law will help to find the people who drink a large amount of alcohol within a short span and then drive vehicles or boats while the alcohol is not fully absorbed by their system. The minister said that the primary purpose of the law is to eliminate the risky behaviour associated with drinking and dashing.

The DUI lawyer points out that there are numerous occasions where people park their cars without any intention of driving anytime soon and then start drinking.

Take a situation, where the husband and wife visit a bar as an example. Let’s assume that the husband was driving the car. However, before entering the bar, both of them knew that the husband would be consuming alcohol, and the wife will be driving the car home. So, she will stay sober. The husband starts drinking alcohol and gets over the limit. Now, he has driven a vehicle within the previous two hours with a BAC more than the recommended level. 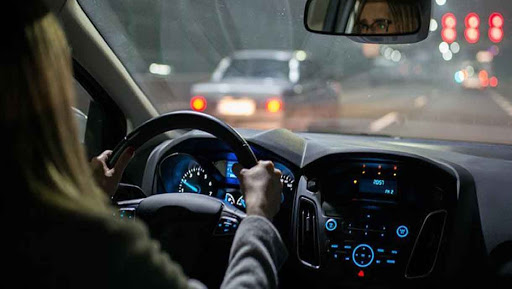 The arrest for driving over the limit comes with an automatic 90 days suspension of driver’s license. It can also enhance the insurance premium of the person. Along with that, one has to spend thousands of dollars to fight the criminal charges in court.

Under the current law, the police can come to your home up to two hours after you have stopped boating, driving or canoeing to check your sobriety. The reverse onus has complicated the matter even further. It means that the police do not have to prove that your BAC was over the limit while you were driving, canoeing or boating two hours ago. It is now the onus of the driver to prove that he or she was sober while driving.

All in all, the current law has brought many dangerous effects. A DUI lawyer points out that the police can arrest the Canadians even if they were sober when they parked the car and planned to take a cab home after drinking.